Striking new polling data from seven leading countries shows overwhelming public support for policymakers to crack down on companies using tax havens. The polling, conducted in the USA, France, Germany, Italy, Poland, the Netherlands and the UK, shows unmatched levels of support ranging from 87 per cent to 95 per cent. Participants were asked their views on measures to tie public funds used to bail out companies during the coronavirus pandemic to their record on paying tax, and ending the use of tax havens.

Responding to the Poll, PSI joined with the Tax Justice Network to call on governments to introduce a requirement for public country by country reporting.

The method is designed to detect and deter the profit shifting practices multinational firms use, by revealing the misalignments between where multinationals’ sales and employees are located and where their profits are declared for tax purposes.

Publishing this data at the company level would provide a major breakthrough in the ability of the public to hold governments and multinationals accountable, and reveal the detailed pattern of profit shifting in full – allowing immediate policy action.

This confirms the public’s great anger at the scale of corporate tax abuse by multinationals, and the cost to public revenues.

The OECD's current tax reporting standard - which does not require public disclosure and is seen by many as woefully inadequate- is under review this year.

PSI was influential in shaping the new, much more promising Global Reporting Initiative standard on tax reporting and is leading calls for the OECD to converge to this higher standard. Even the ‘big four’ accounting companies, which have long opposed public country by country reporting, have now reversed position. In a rare collaboration at the World Economic Forum, they now propose the GRI standard as a core metric to be adopted into companies’ required financial reporting.

Analysis of aggregated country by country data recently published by the US’s Internal Revenue Service revealed the EU to be losing $27 billion in corporate tax every year from US firms due to profit shifting enabled by Luxembourg, the Netherlands, Switzerland and the UK – often referred to collectively as the “axis of tax avoidance”.

Requiring multinational corporations to publicly disclose their country by country reports can raise billions in corporate taxes for countries around the world by exposing and deterring profit shifting.

Campaigners have repeatedly drawn attention to the multiple costs to society imposed by corporate tax abuse: 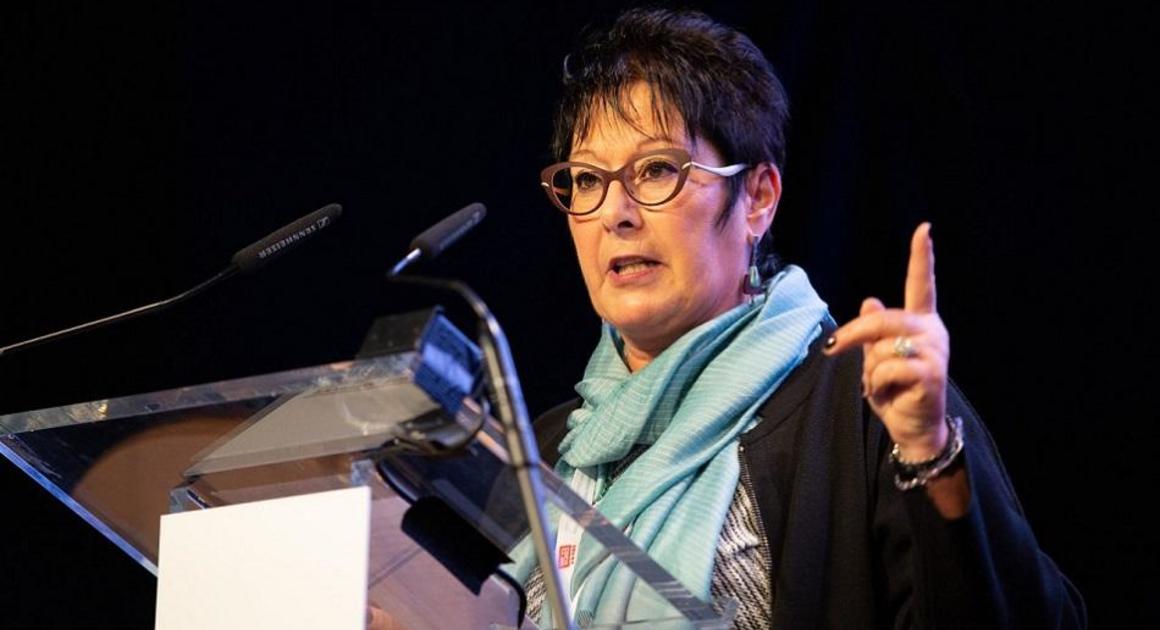 “These polling figures, from country after country, confirm the public’s great anger at the scale of corporate tax abuse by multinational companies, and the cost to public revenues. This is a direct contributing factor to the shocking underfunding of our public services, which the COVID-19 pandemic has fully exposed. Policymakers must act urgently to stem these losses and support public services – and that starts with simply requiring tax transparency from these companies, many of which are now seeking access to public funds.”

“The coronavirus pandemic has exposed the grave costs of an international tax system programmed to prioritise the interests of corporate giants over the needs of people. Now more than ever, governments must reprogramme their tax systems to prioritise people’s wellbeing. They can start today, right now, by making it a requirement for multinational firms to publish their country by country reporting. Many countries already require multinational firms to submit country by country reports privately to their tax authorities and the evidence shows that simply making that data public can curb corporate tax abuses and raise substantial public revenues. As this new polling confims, there is overwhelming public demand to end corporate tax abuse – public country by country reporting is the necessary first step, and policymakers can deliver it today.”

The polling, courtesy of More in Common who commissioned this research as part of a report published today on public attitudes on COVID-19 recovery priorities, was undertaken by YouGov and Kantar (N=14,000, polling took place between June 19 and July 8).